The media times of our self-absorved present seek instantaneity. A time that cancels time. Times that affirm forgetfulness as the necessary matrix for the perpetuation of the present. A present time that makes a continuous act of presence.

The work that is now shown wants to reflect on the three dimensions of time: past, present and future. It looks back deliberately to know how to look forward. The anesthesia of the present strives to put disturbances of time and space at a distance. Forgetfulness and fragility of memory play a determining role.

Among the many forms of "rebellious times", some are absolutely forgotten and in deep ignorance. This is the case of the Galician guerrilla known as "Maqui".

The maquis have been active in Galicia since the end of the Spanish Civil War until the late sixties. Among them, some were arrested, tortured and murdered by the police. Like the case of Benigno Andrade, known as Foucellas. Guerrillero active until his death by execution inside the prison in the year of 1952.

It is from this context that we developed the work "The Oblivion's Wordless Knot". As always in our work, the abstraction of sounds is combined with the reality of the images that accompany them. And yet, far from any mutual illustrative character. Sounds that contribute decisively to the thickening of images and images that produce the necessary memory activation effect. An approximation to the "archival impulse" as an operative proposition.

A combinatorial of sounds and images that escape the levels of the time in which they are formatted. Analogical or digital according to the narrative needs present and, therefore, freed from the pressure of time. The results refer to an apparently paradoxical condition of healthy conviviality between an idea of ​​obsolescence and the ability to risk. It will, moreover, be that resilient unity (to the dissolution of time, and hence of the contemplative and reflective possibility) that it will be possible to build what we call contemporaneity. That's where we want to be and in the shape of rebellious times... again. 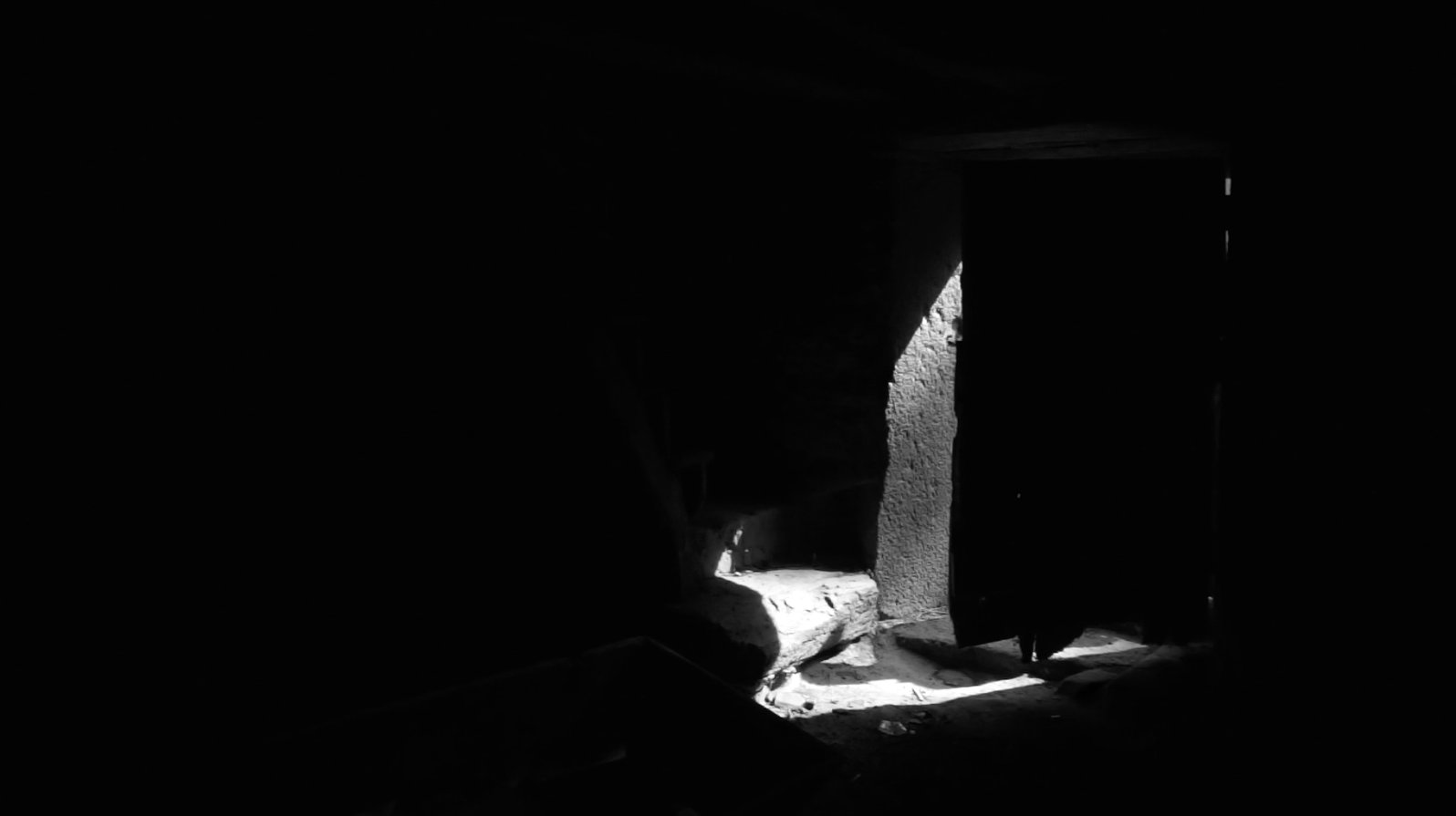 Haarvöl is an electronic/experimental project based in Portugal and working since the end of 2012. In its core there are Fernando José Pereira and João Faria, but since the beginning it is open for collaborations with others. As already happened with Paulo Rodrigues and Xóan-Xil López (a Spanish expert on field recordings) and, lately, with the joining of Rui Manuel Vieira (a visual artist) who is now the responsible for the all the visuals of the band.

Haarvöl’s music is conceptually developed as the exploration of the properties of sound in order to achieve cinematic and imaging environments. The sounds are not restricted to their medial origins: both digital and analogue sources are used and mixed in intricate compositions with special attention to detail.

The emphasis on non-illustrative interaction of sound with images is evident in the videos purposely prepared for certain compositions.

Three albums comprise Haarvöl discography. Hebetude has been released in 2014 by the Portuguese label PAD/Easy Pieces. Indite was released in 2015 and already this year Bombinate on the Dutch label Moving Furniture Records.

Their installations deeply explore the site-specific possibilities to create a whole and intense experience on the audience. Some of these installations were presented in important events on the field of contemporary art as the Coimbra’s Biennial of Contemporary Art, Portugal (2015) or in the Museum of Serralves, Oporto, Portugal (2016) others as “a possibility of concert” as the project title their live presentations as for instance in the exhibition “Them or Us”.