The festival will take place at the Rivoli Theatre and Cinema Passos Manuel over five days of programming (9 to 13 of November 2016) inviting, once again, to the immersion in the universe of familiar - but also marginal - landscapes that define, in the era of image, our imagination and our imagery.

Under the theme of "Marginal Forms", the festival reinforces, in this edition, its commitment to the experimental, the casual, the precarious, but also the themes of exclusion, of not belonging and interdiction.

Marginal Forms are also the theme of the conference taking place on November 10th at the Faculty of Letters, with the presence of the Italian philosopher Mario Perniola, followed by interventions by João Sousa Cardoso, Miguel Leal, Né Barros and Filipe Martins, in partnership with the group Aesthetics, Politics and Knowledge of the Institute of Philosophy of the University of Porto.

Before that, on 9 November, the festival will have its opening in Rivoli with a performative event by Italian actress Marika Pensa based on the text "Ventiquattrore" by Mario Perniola, who will also be on scene.

As in previous years, the sessions of the competitive program are divided into three thematic areas: Lives and Places (focusing on the voyeuristic, biographical or documentary recording of habitats and quotidian), Connections (focused on interpersonal and community dynamics) and Memory and Archive (dedicated to creative views from testimony and found footage). There will also happen a separate competitive section dedicated to Fiction and Animation, with a selection of seven short films, all from different nationalities.

Among the works in competition, we highlight the most recent feature films of the brothers Barak and Tomer Heymann (Israel), world premiering in Portugal: "Mr. Gaga "(2015), about the renowned choreographer Ohad Naharin, and" Who's Gonna Love Me Now "(2016), about a homosexual and HIV-positive former military who is looking to resume family ties. Another highlight to the awarded "La Laguna", by Aaron Schock (2016, USA); also to the awarded "A Family Affair", by Tom Fassaert (2015, Netherlands); and to the feature film "An unfinished film, for my daughter Somayeh" (2015, Iran), by Iranian director Morteza Payeshenas, documenting efforts to repatriate his own daughter, after she joins a recruitment group in Iraq. From Spain come the last two projects by director Xacio Baño, "Ser e Voltar" (2014) and "Eco" (2015), with peculiar approaches on memory and family space. 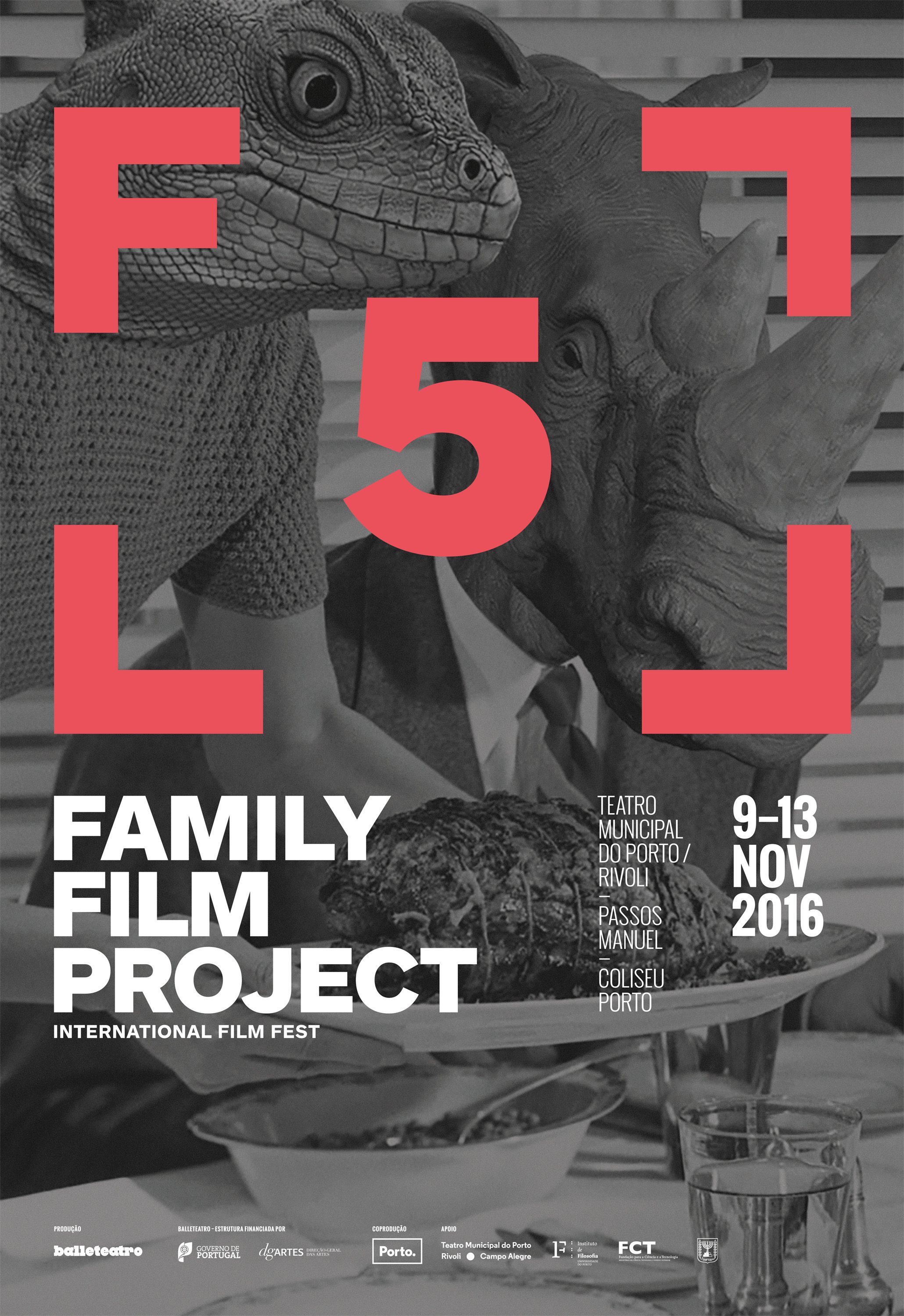