Balleteatrinho is a workshop where participants are invited to experience the movement and the interpretation of a narrative, a story, a plastic work or a song. It is a workshop of awareness and introduction to the world of dance and theater, through games of creativity and imagination. At the end of the session, the parents are invited to watch the results of the workshop in a small piece presented by the participants. In this issue we propose the story of an alternative family from the language of animation cinema. 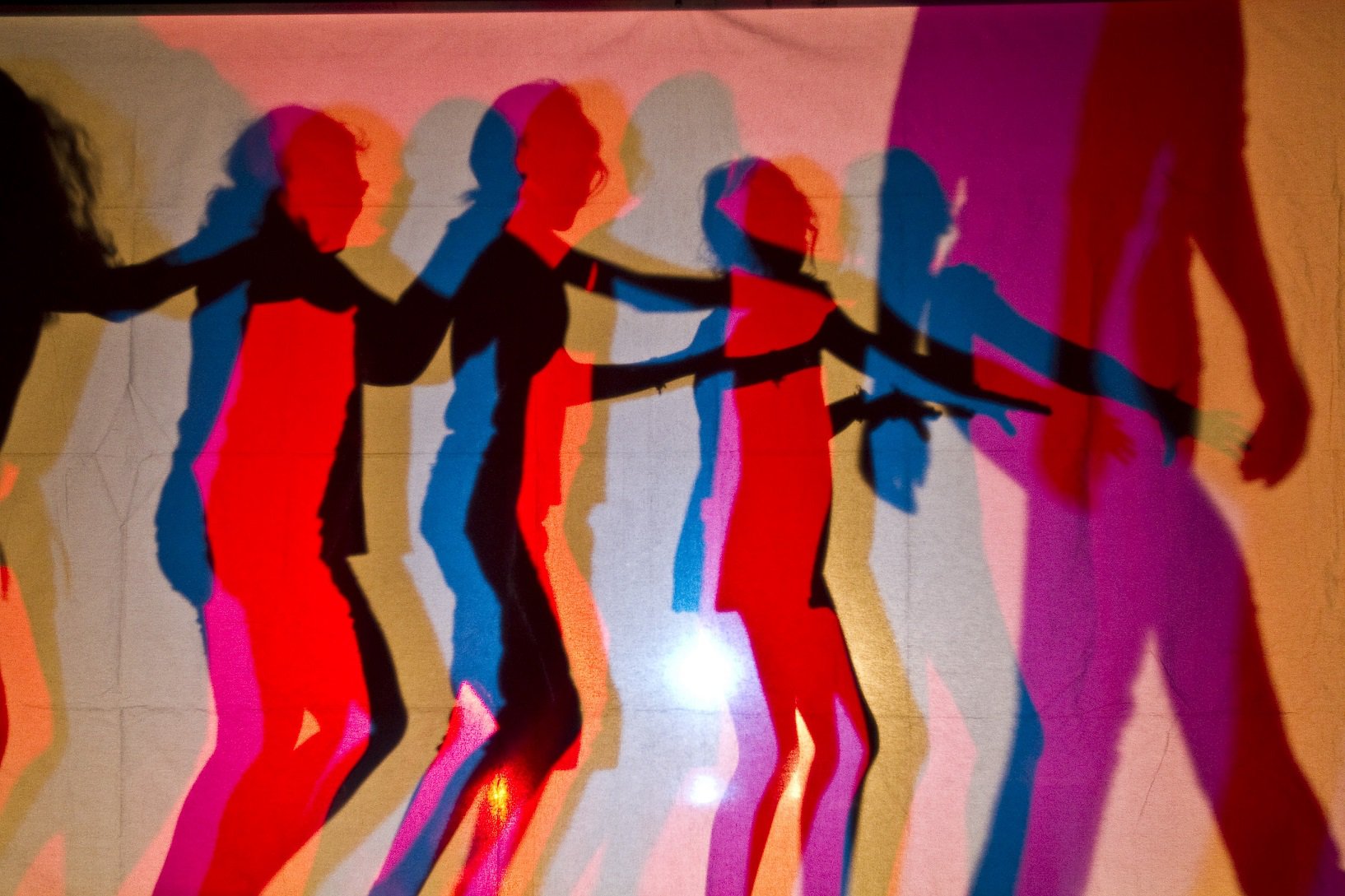 Fernando José Saraiva was born in Porto in 1963. He attended Graphic Arts courses at Soares dos Reis School of Decorative Arts, Music and Animation Cinema at the Calouste Gulbenkian Foundation's Modern Art Center. He is a professional actor and has composed the cast of several professional companies: TEAR – Teatro Estúdio de Arte Realista, TUP – Teatro Universitário do Porto, TEP – Teatro Experimental do Porto, CTB – Companhia de Teatro de Braga, As Boas Raparigas …, Teatro Plástico, among others. He was directed by several directors of actors such as Rogério de Carvalho, António Feio, Rui Madeira, choreographer Olga Roriz, etc. In 1990, he created the ANILUPA animated film studio at the Associação de Ludotecas do Porto, and more recently the Animated Image Play Center / ANILUPA. In the service of this studio, he has directed countless animated films by students of elementary, secondary and several institutions such as CAT do Conde, I.P.O., Rivoli, Casa da Música, among others.